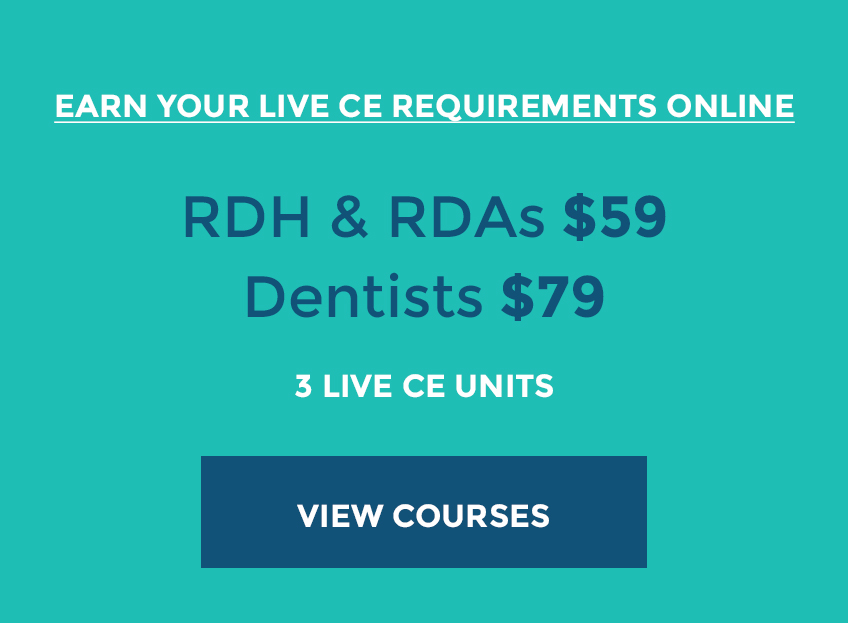 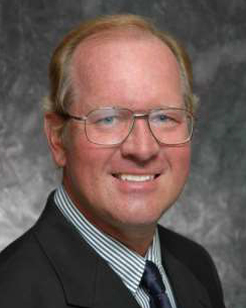 Dr. Kuren then attended the University of Pittsburgh School of Dental Medicine from 1978 to 1982 and was the Odontological Society of Western Pennsylvania Award recipient. He then graduated and went on to practice general dentistry in a group practice for a year.

He attended Case Western Reserve University from 1983 to 1985 to receive his post doctorate mastership degree in periodontology and did his training within the Cleveland Clinic Hospital System.

Dr. Kuren was also a clinical instructor at Case Western and throughout the subsequent years went on to present seminars throughout the United States.

He practiced both privately and in groups for over twenty and is now currently semi-retired and living in Pennsylvania.